Raritan Valley Habitat for Humanity donates 10% of its unrestricted income each year to the Habitat affiliate in Nepal, one of the poorest and least developed countries in the world, with over one in four persons living below the national poverty line. This situation dramatically worsened with the 2015 earthquakes, and 2017 massive flooding that left over 900,000 houses destroyed or severely damaged. Many of those who were most affected by the disasters are from marginalized ethnic groups and lower castes, families with disabilities or severe health problems, and single-headed households. Habitat Nepal and its partners provide financial and technical support to these vulnerable groups. 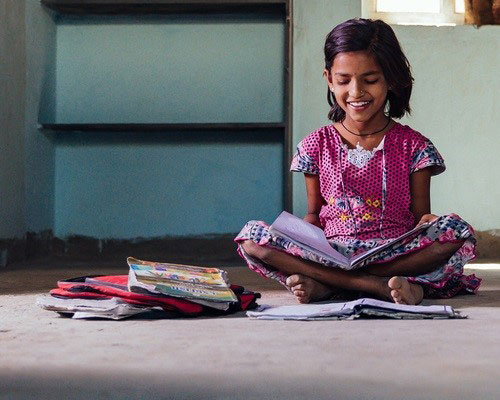